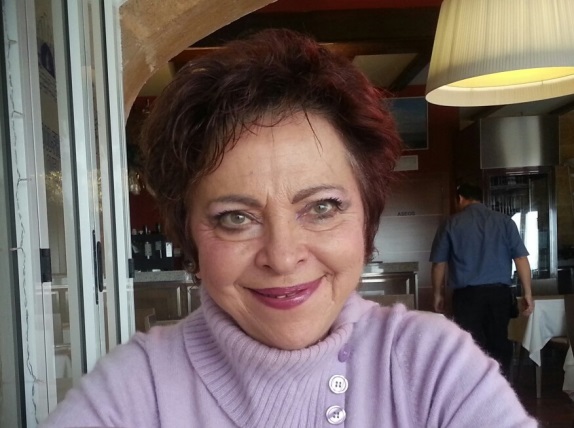 Centre for Research and Personal Development

School of Fine Arts of Madrid

Association of Executives of Venezuela

One year of therapy in Psychoanalysis

One year of Bioenergetics therapy

Conference of the International Chamber of Commerce

International Law Academy of The Hague

PROFESSIONAL EXPERIENCE as Researcher and Professor

We would refer you to the document “Summary of my MAT research methodology”.

Here you can find her books at Amazon.com.

INTELLECTUAL PROPERTY REGISTRATIONS (further to the books above)

Also numerous articles in digital format which you can find at:

Since 1986 Preciada Azancot has also developed another facet of her personality, as a plastic artist (painter). She has been exhibited individually in numerous prestigious galleries in Madrid and Barcelona as well as in museums and foundations such as the Museo de Bellas Artes of Santander, the Gregorio Sánchez foundation of Madrid, the Caja Madrid foundation of Barcelona or Casa de Isaac el Cec in Gerona. Preciada is the creator of a new plastic current, Transformational Expressionism and is particularly well-known for her more than forty portraits of major composers.

You can see some of Preciada Azancot’s pictorial work on: